By Kerry Adams
Last updated: May 25, 2019
Firearms EducationBasicsFirearmsTechnique
Kerry Adamshttps://thebloke.co.nz
A constant learner with an inquisitive mind, Kerry created The Bloke as a way to share what he was learning from the community of experts he found himself surrounded by. Precision Shooter and GunSafe soon followed. Somewhere along the line, he picked up one or two things himself. But don't call him an expert.

First of all, a caveat.

This article is not meant to be instructive – more – it’s a mishmash of some thoughts and ideas that have been circling around in my head for a bit now, and I wouldn’t claim to have the answers. I will be referencing much wiser and more competent men than me, and I would suggest you go view more of their stuff, and experiment yourself to figure out what works best for you. I am still working on me.

Philip Veloayo‘s recent post on his Facebook page got me thinking about this, yet again. This is after I necro’d an earlier post of his regarding bipod loading. Remember, all of this interacts and intertwines with each other. Change your position, you likely end up loading the bipod slightly differently, change position, your scope might need to be shifted to correct the new eyebox… it’s all a bit of an ongoing flow. Especially as people add new ideas and new knowledge to the pool.

Also, this is within the context of the precision rifle, shooting squared up behind the rifle. If you are shooting on an angle, this won’t really work. For more reading on that, I highly recommend Nathan Foster’s writings – especially in regards to shooting a lightweight magnum.

Like many of us, likely, I shouldered a buttstock into the ‘shoulder pocket’ when shooting.

The pocket of the shoulder is that fleshy part, out towards the end of the collarbone, off the side of the pec.

This is where I started shouldering a rifle, shooting of bipods, and likely, its because I read it on the internet. Its the common turn of phrase – though, press and many people get a little hazy of exactly where that means.

I started questioning the positioning at a course I did. In discussions with one of the instructors, we talked about the bubble level. At the time, I had never used one, though, had been considering grabbing one to check out ((it was what all the cool kids were doing after all)).

Bubble Levels and you

He happened to have one on him, I installed it, went out for a shoot, and was a little shocked to realise that if I had the rifle truly level, then the reticle (to my brain) was looking like it was nearly 5% ((guestimate)) off. I would correct, but, sure enough, my eye and brain would conspire to unlevel the rifle again with constant regularly.

I was pushing the rifle over with each shot, then eventually realising, correcting it, and causing a constant horizontal stringing off to the left (I shoot left handed, so my cheek pushes the rifle left).

Frank recommends using the bubble level as a training tool and a diagnostic tool. This is because, like me, if you keep finding yourself being off level, and needed to correct – it’s time to also look at your position and shooting and see if there is something you can change to fix it. 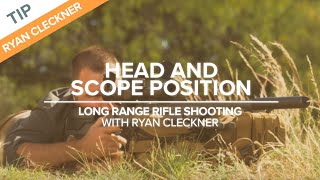 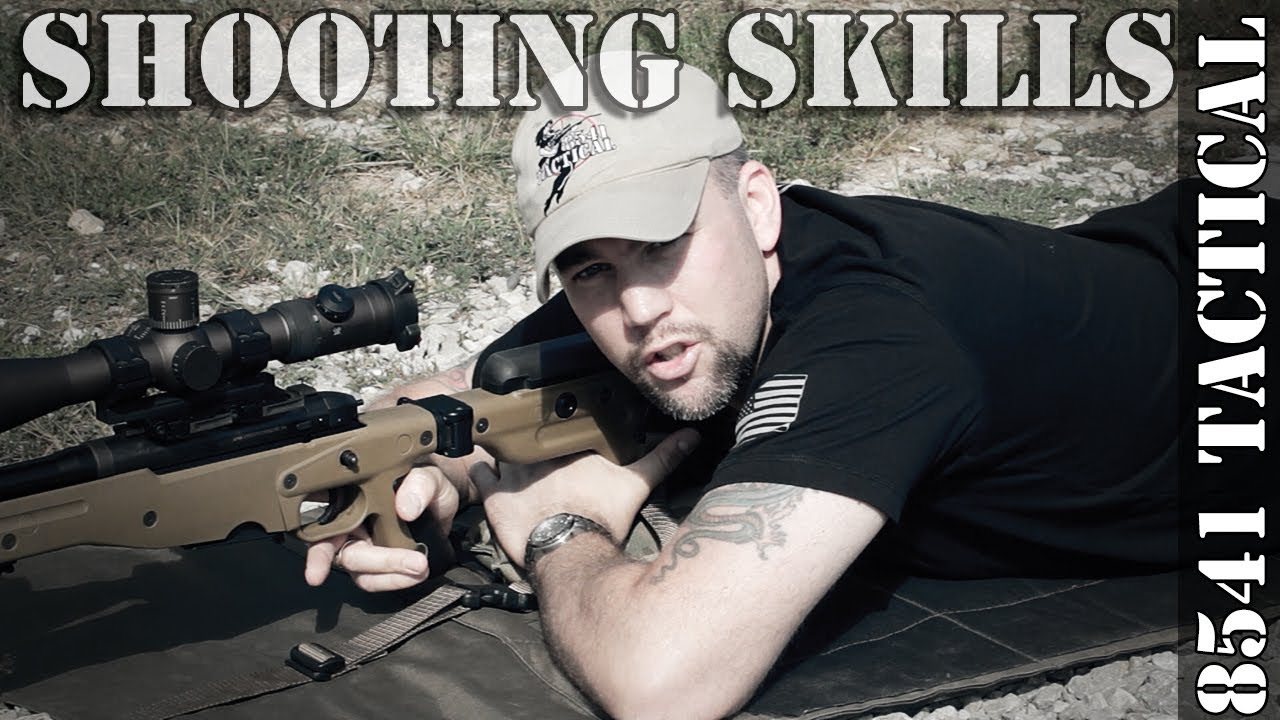 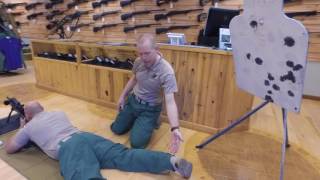 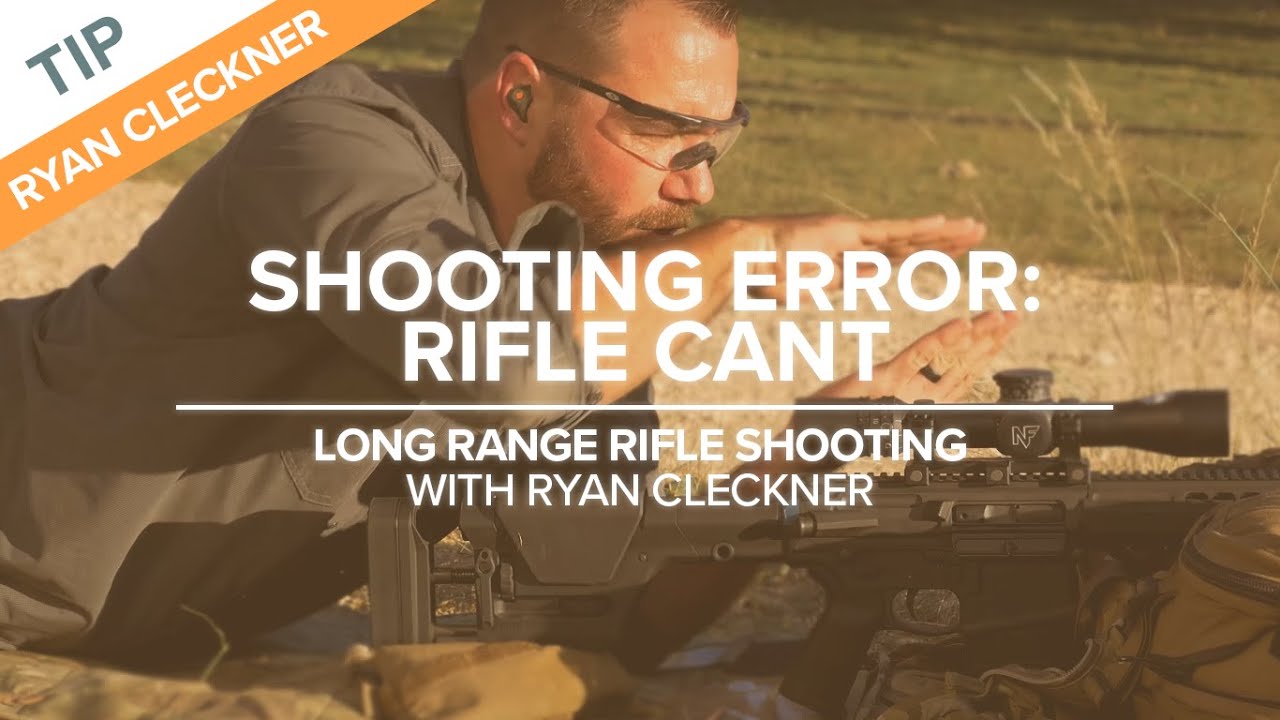 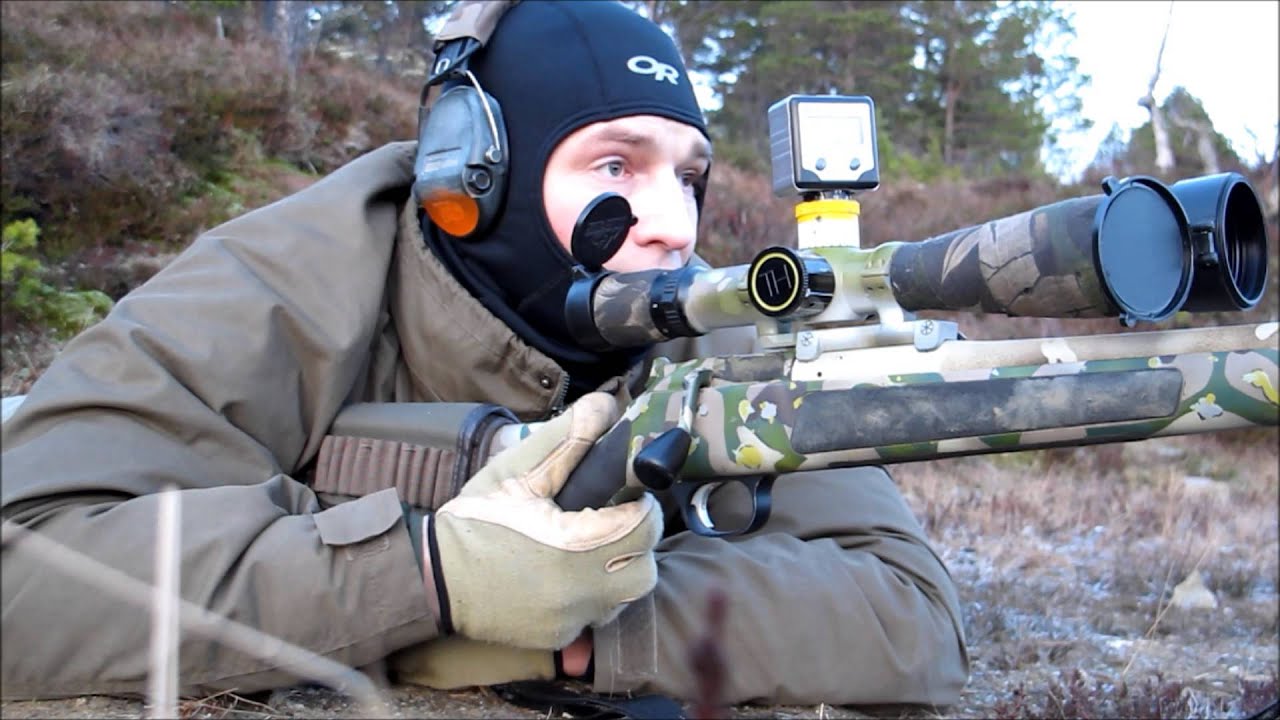 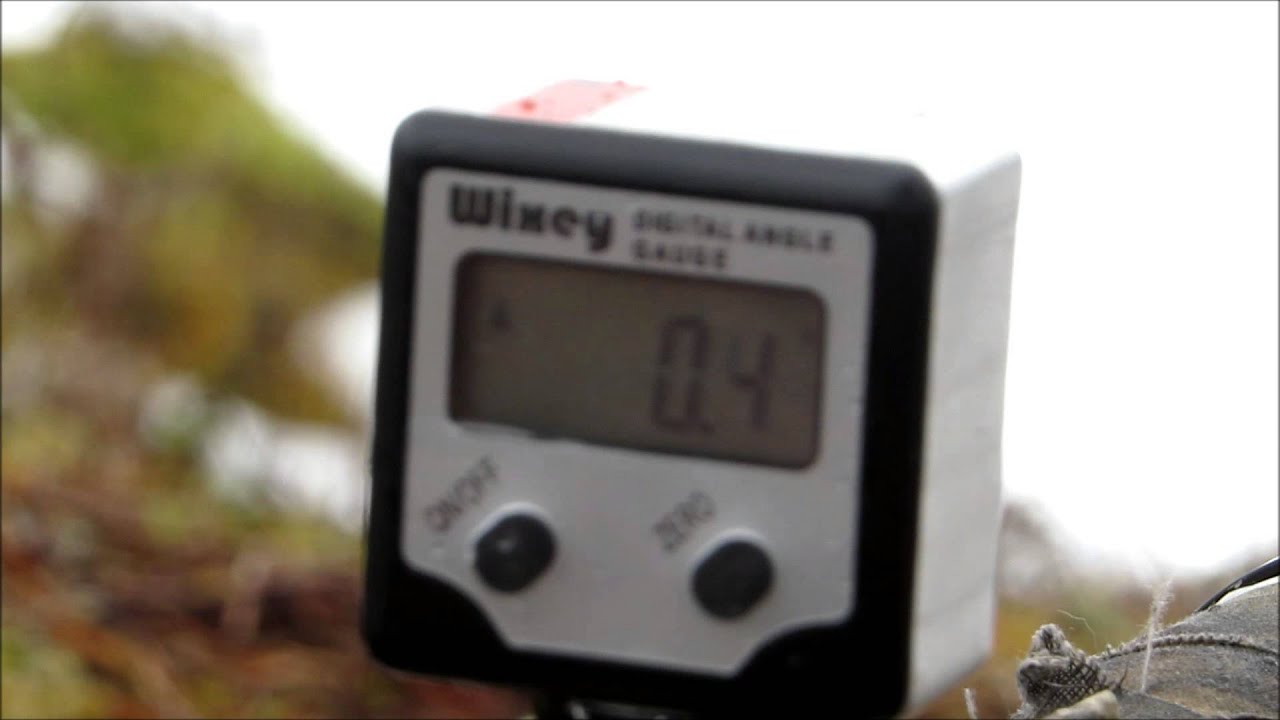 A couple of good videos on the different facets of the same subject.

Of particular interest is Thomas’ – where he illustrates the brain does quite a good job. I would add, it does a good job if your positioning behind the rifle is correct and you aren’t introducing cant yourself.

I have overdeveloped neck muscles and hyperextend my neck. This is another issue, potentially related to my hip flexors (apparently) as well as potential Eosinophilic Oesophagitis, but I digress.

What I was also getting, is that it was uncomfortable behind a rifle. Because the rifle was sitting out towards the shoulder, I would need to cock my neck over to get a cheek weld. This would also mean my head (and eyes) were on an angle, which would result in –

All of this combined to get me thinking, surely this can be the right way?

So I have started experimenting with bringing the buttstock closer into my body.

I am also just going to leave this here – because… America? 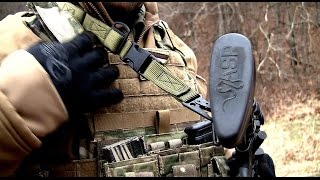